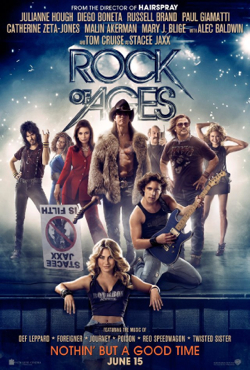 Loved this film... maybe I shoulden't but I don't care... the story is simple, small town girl moves to the big city... meets a city boy... sound familar? that's because it's very similar to the lyrics of Don't Stop Belivin'.

The film has nailed that feed good factor and has you singing along.  I was surprised how many song's I knew as I would openly admit that I don't know much about Rock music.

Tom Cruse is ace, plays a famous rocker as you would expect a famous rocker of the 80s to be.  Russell Brand is quite funny too but it felt like he was left to the sidelines, something I'm not used to seeing of the typical loud Brand.  I'm still not sure why he had a brummy accent? 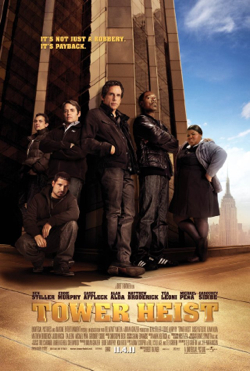 I like this film, it's a good story with a half decent cast. Eddie Murphy is funny once again and there's a Gold Ferrari.. What's not to love? 4/5 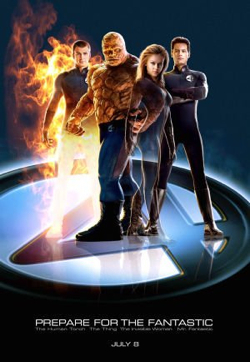 After Nip/Tuck, Dr Cristian Troy left California for New York. He set up the Von Doom facility and became a power mad metal psycho, not much has changed then from Nip/Tuck apart from the metal bit.

I do like Fantastic Four as it holds sentimental value, I saw it the week it opened at a Cinema in New York. The story isn't that bad either and the Special FX haven't dated that much considering its been 8 years.

The scenes of Flame Boy flying around Manhattan are awesome, but the film lacks something, I'm just not sure what... 4/5 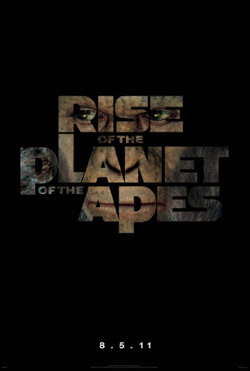 What a brilliant film! I've never really been that fussed about watching this but I was wrong. The story is awesome and a perfect start to what would inevitably become the prequel to the Charlton Heston story. 5/5 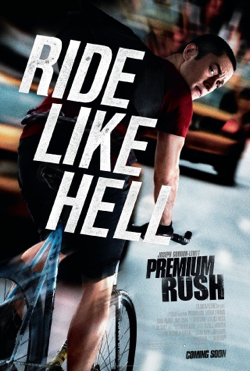 Enjoyed it, simple story with a couple of great actors. The street graphics were cool but I won't remember the film in a week 3/5 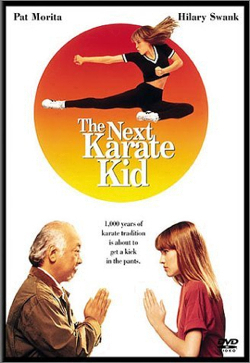 Why oh why oh why didn't I read my last review before watching it again! Shockingly awful 1/5