It's actually pretty good, so much better than the 1st! You can tell this film had a bigger budget! The fighting was pretty cool too. Looking forward tithe next. Let the revolution begin! 5/5 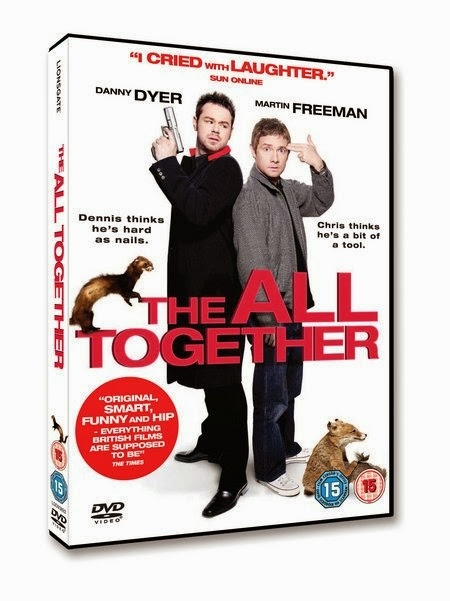 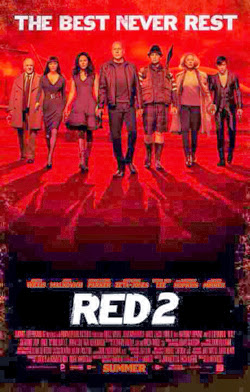 Another film where the soundtrack is better than the actual film. Well actually that's a little harsh.

The film is alright and shows the 90s Manchester Rave scene from the point of view of 2 guys who just want to have a good time. Has some funny moments, dark moments and alright moments.... Off to download the soundtrack which of course is 5/5. 2/5 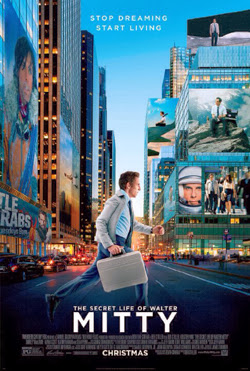 The heart warming tale of Walter Mitty... The man with an unbelievable imagination. It's a great story and Ben Stiller was perfect as Walter.

Is it wrong that even months since the end of Breaking Bad I can't hear the name Walter without thinking about Walter White?

I can't stop thinking about the film and the journey Mitty went through. It's made me want to visit Iceland and Greenland! 5/5 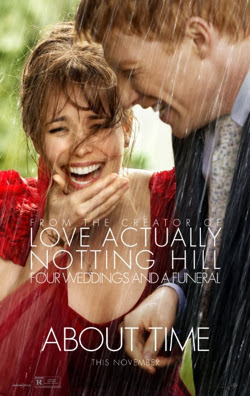 I'm so conflicted with this film, chick flick (booooo) time travel (yay!) and this is what happens when you mix the 2 genres. Overall it's a pretty decent and humorous film in the typical Love Actually style of Richard Curtis.

There wasn't enough time travel for me, but hey I guess that's just me! 3/5 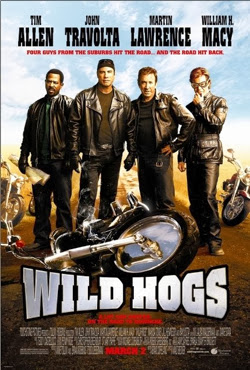 Old dudes on bikes... What's not to like, it's actually a heart felt film about 4 friends who think that are passed it. It's quite funny at times and has a great cast. 3/5 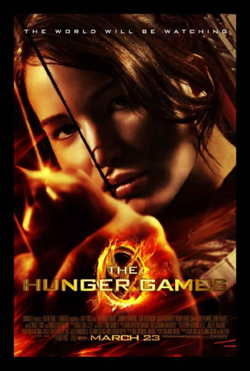 I think this is one of those films a bit like Lord of The Rings where you appreciate it more if you've read the books. I still don't think Katness wouldn't stand half a chance up against Arrow!

This is the second time I've watched it and I think I slightly liked it more now.

The question is, do I bother watching Catching Fire? 3/5 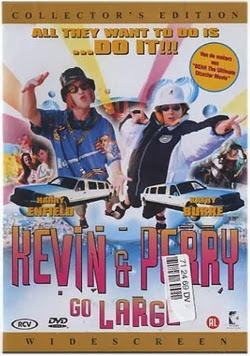 The film itself is alright, nothing special, but what makes this film amazing is the Soundtrack filled with amazing tunes at the turn of the century.

I remember watching this in the cinema in 2000 and feeling like I'd been clubbing all night, there aren't many films that can do that. The film is 2/5, soundtrack 5/5.