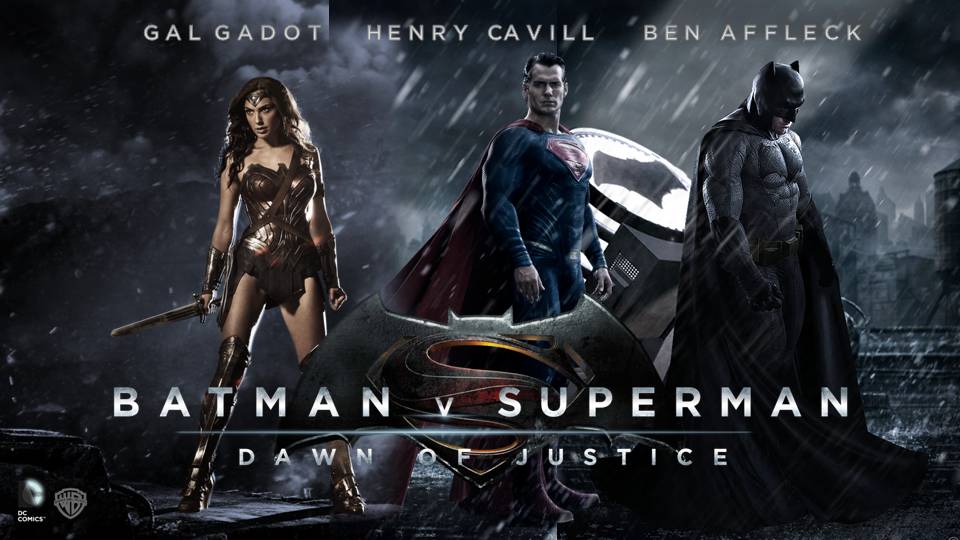 So after reading some of the reviews and desperately avoiding any spoilers I went to watch Batman v Superman with an open mind... after all It's 2 of the greatest superheroes that fight it out... it's gotta be epic right? well it was.... well the second half of the film was.

How is it possible that I was bored?

So after the first half of the film, including the boring fight between Batman and Superman it started to redeem itself when Batman went to save Clark's mum... now that was old school Batman, bad ass and unwilling to compromise... superb!

Superman dies.... well kind of, Whilst the fight between Superman and Doomsday, the US Army decides to nuke their asses above Metropolis... Doomsday lands back on earth with crazy new powers and mega laser eyes while Superman just floats around space all dead and mangled until the sun rises...

So he was dead right?

Yes he was dead... done... gone... bye bye... but he soon healed with the power of the sun, YAY... He flys back down and fights Doomsday some more until Doomsday stabs him in the heart. RIP Kal El.  So if Superman was dead a 2nd time in the same film, why couldn't they just get him some sunlight? surely he would heal?

So anyways, I kinda did like Ben Affleck as The Dark Knight - he kicked some serious ass and no doubt got better as the film progressed.  Wonder Woman was awesome too although she really didn't get enough screen time... She needs her own film.

I'm so grateful that I've been able to watch this but I was just left with a disappointment as I really wanted more from these 2 legends. 3/5