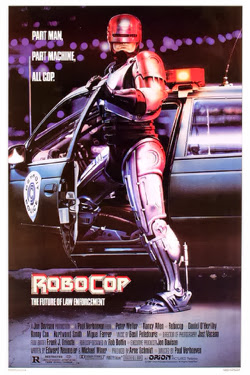 Before Peter Weller was enemy of The Federation he was a Cop, but not just any cop, he was RoboCop. A cyborg sent from the future, no wait. A cyborg created by a multinational conglomerate. Anyway, a lot of stuff gets blown up, Mr Singh fixes the IT system then all is well once again. 5/5 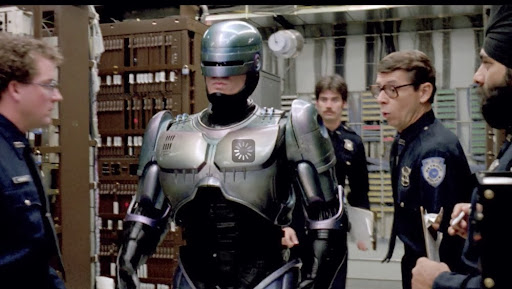 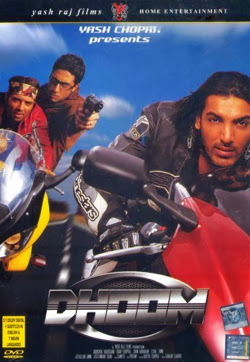 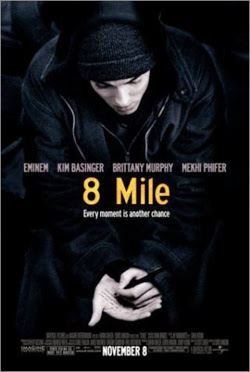 Who knew Eminem could act? Yep not me. It's been years since I've seen this film and the final battle is what it's all about. 4/5 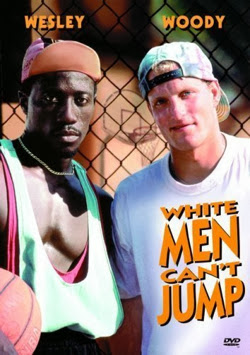 Before Snipes was Blade, he played basketball with the guy with a hook who used to play 10 Pin Bowling. Anyways, they become friends hustled some people, fell out, became friends again and then someone went on Jeopardy.

Brilliant film with an amazing script, amazing acting and some awesome Basketball. 5/5 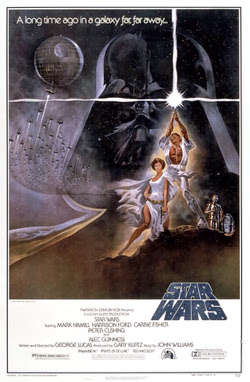 Back before Indiana Jones was a teacher he was a Space Cowboy. He travelled the galaxy with his human dog like friend. Met up with this dude from a world that has 2 suns and they set off to bring down Darth Joffi Jaffa Vader, The King of Zamunda Empire. Anyway, they blow up this egg thing then party time! Wooo! 5/5