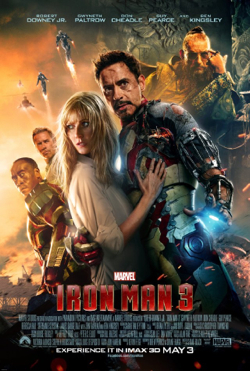 They'll..... Never..... See.... Me..... Coming, brilliant. I was slightly disappointed when I 1st saw the film but it's much better the 2nd time round without all the hype. Ben Kingsley is awesome and this film is a true testament to his acting ability. Robert Downey Jr is brilliant as always. 5/5 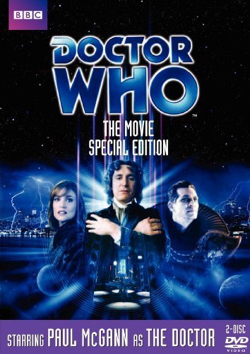 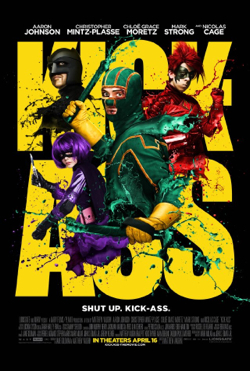 I really don't like this film, I mean it's the 2nd time I've watched it and I still don't like it. It's over-rated, I can't stand all the fake American accents, Nicholas Cage annoys me, Hit Girl is OTT, I think the soundtrack doesn't go with the film... Saying that, it does have some funny moments, a great cast and an ok story. I really wish I liked it. 3/5